Which technique will result in a cleaner swing? This is a very interesting topic to me as I find linguistics fascinating and am always interested in how words and names are created and what lies behind it. I recently made a YouTube video about this and if you want to view that head over to my bio. If not, continue to read my thoughts on the topic.

First of all this move, however you want to call it, is where the idea of the mace came out of. In some areas of India this is the only swing allowed with a traditional bamboo gada. A lot of exercises where added to the spectrum after the steel version of the mace was created. This move, however, continues to fascinate people and I can’t imagine someone buying a mace without trying it.

That said, let’s dive deeper. The 10-2 or 300 relates to the amount of degrees that is made throughout the swing. A 360 for example will let the globe turn a full 360 degrees, whereas the 300 (11-1) will make the globe turn 300 degrees, and finally the 10-2 will make the globe create 240 degrees. The idea is to pull the handle over the shoulder and pin it towards the opposite hip from the shoulder you just pulled the handle over. As it lands close to the hip the idea is to press it up immediately not letting gravity do it’s work. After pressing it, the globe moves backwards again into a clean swing behind the boys. It’s a very fast move with basically no resting point.

In India, what I’ve found is that most people swing the gada in a 300 degree fashion. Their idea is to keep it close to the neck in order to make the swing more efficient. You can always go back to pulling it over the shoulder with touch when the weight is too heavy. The gadas are usually around 125cm which is a little taller than a regular mace. What’s interesting about pulling it towards the 240 degree angle is that the mace has to come in front of the shoulder (see picture). Therefore the globe has to come further forwards. Normally (300) the mace would be facing backwards away from the hands. With the 10-2 the mace comes all the way in front until it is at the same angle as the hands are

I know, a little difficult to imagine (Do watch the video for a visual image). To me, especially with a mace of around 110com, the 300 feels much less chaotic and I have more time to balance it and it tends to drop before the press. This is less apparent when the length of the mace increases. In the video I use a 130cm mace and with that mace i felt naturally moved towards the 10-2 because of the balance being different. This made me think, was the 10-2 name invented with a very tall mace? Could very well be. I’d be interested in hearing your thoughts, do comment if you feel the urge! 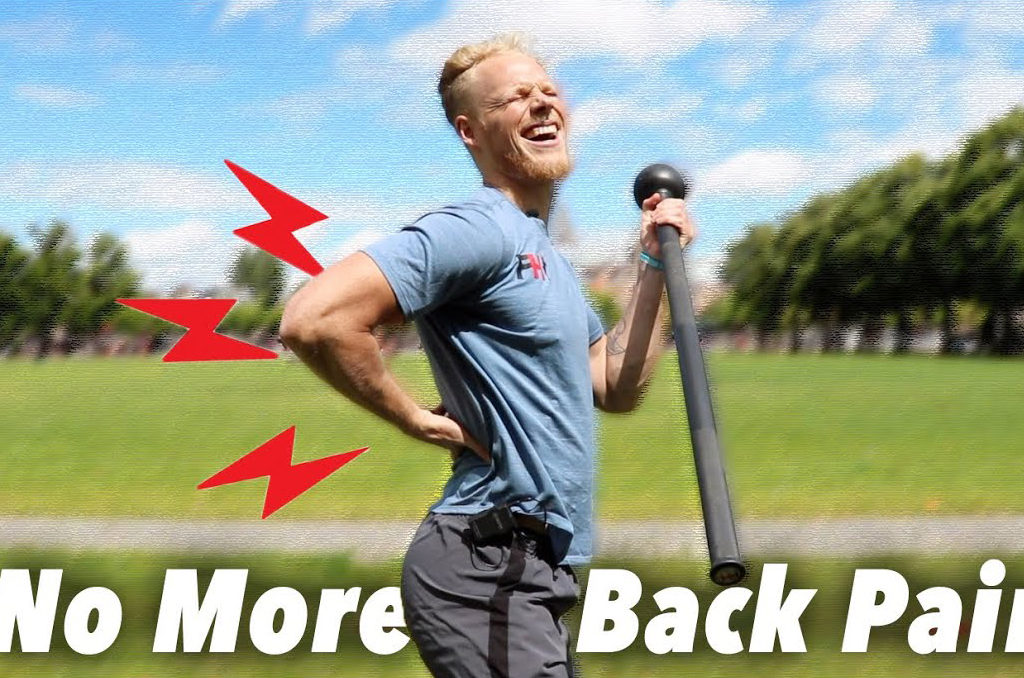 How to avoid back pain when swinging a mace? I get this question a lot, and it’s a good question. I made a YouTube video… 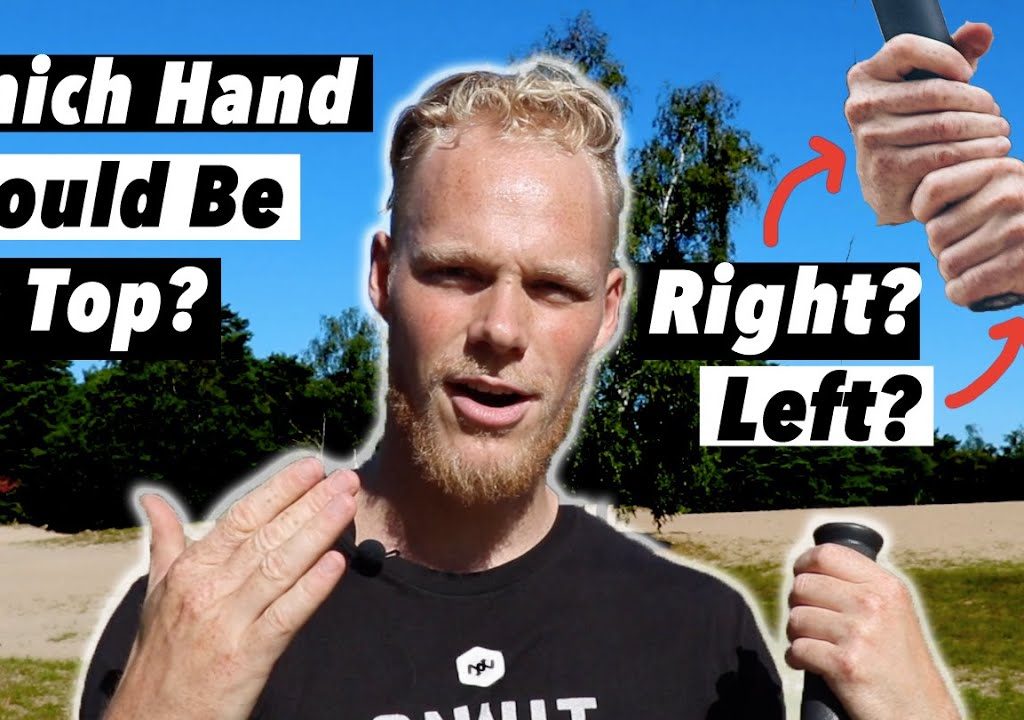 Which hand should be on top? An important question that is one of the first questions that I get when I first teach someone to… 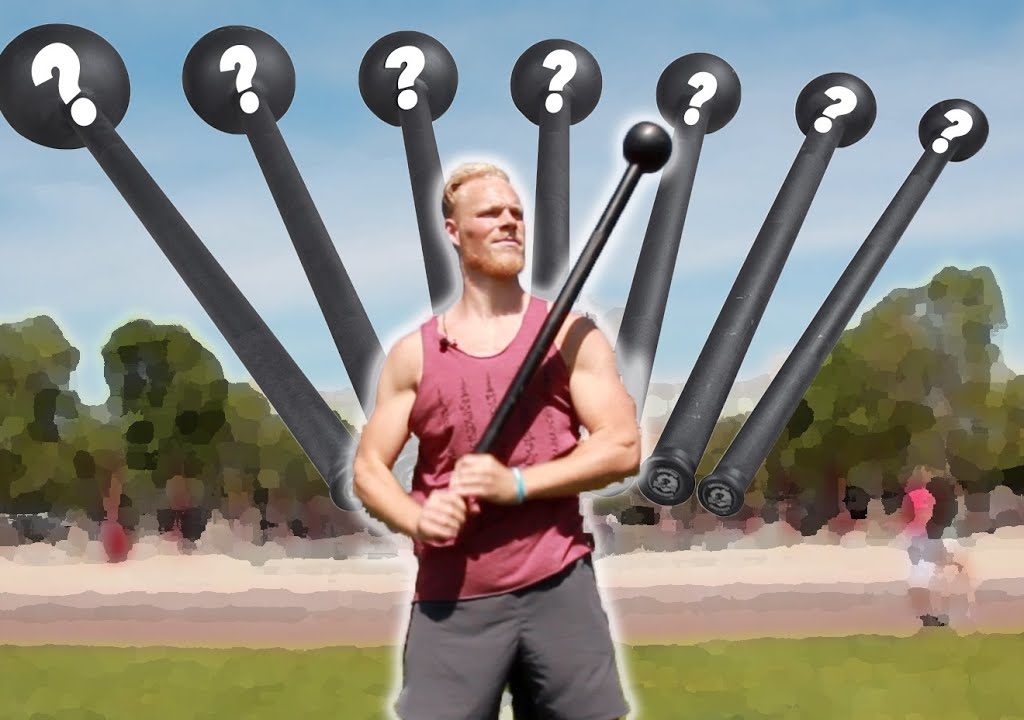 Which Mace weight should you buy? One of the questions I get asked the most. In this blog I’ll talk about my advice for people… 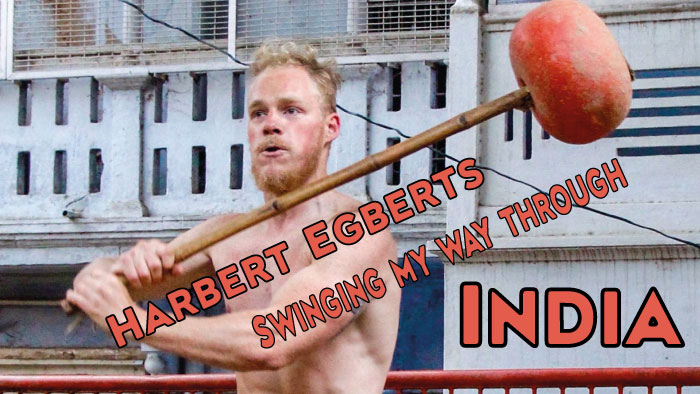 I was waiting at the Delhi airport for my big bag hoping that I would still find my mace in there. When I got my…